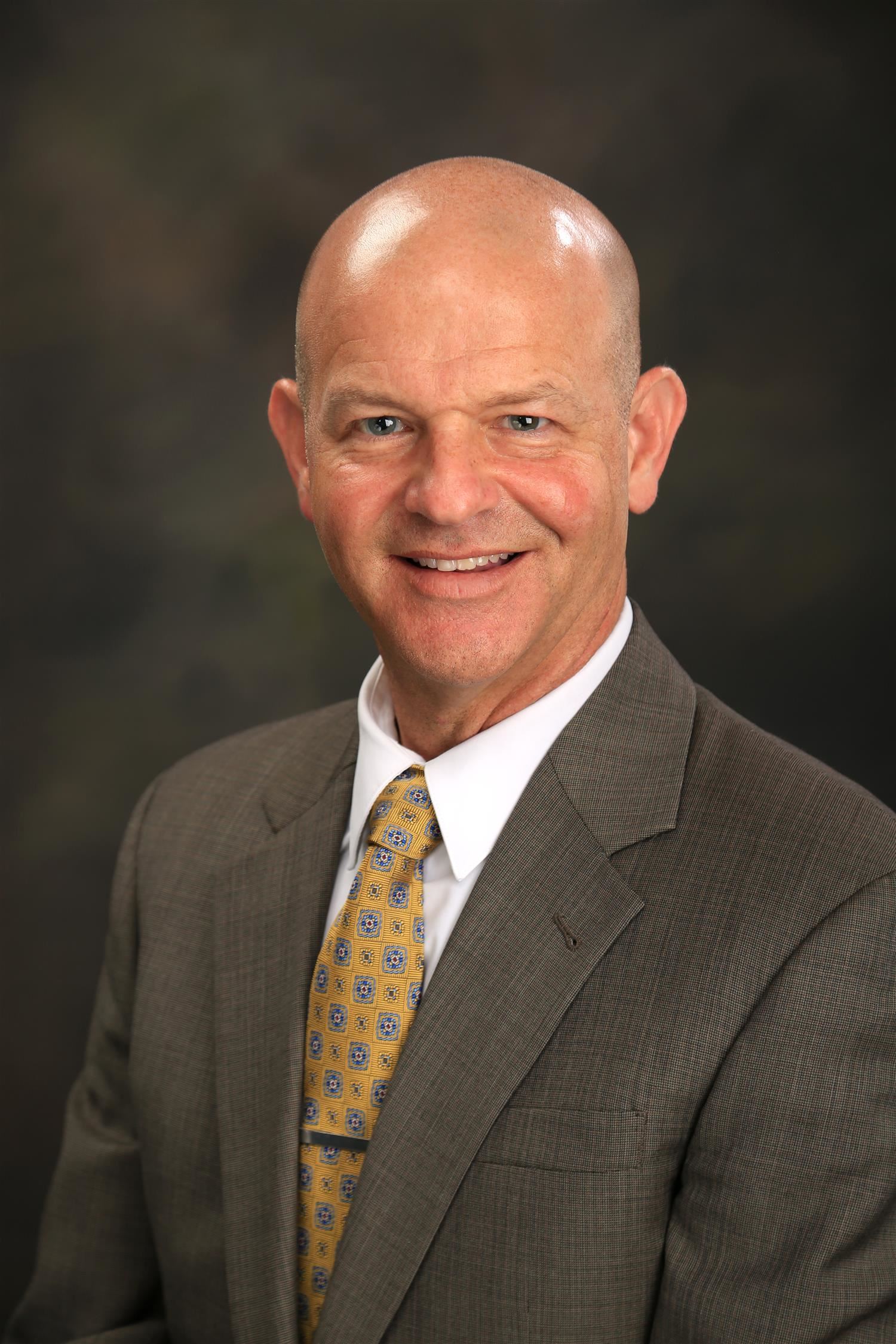 Dr. Schuetz is known for his exceptional people skills, adept at meeting the needs of others by forging strong relationships and valuing collaboration. He has a true passion for work that involves human capital and is ready to draw from his knowledge and experience in returning to such a role.

Dr. Schuetz earned his doctoral degree from the University of Saint Louis and his specialist’s, master's and bachelor’s degrees from Missouri State University. He and his wife, Laura, have four children.